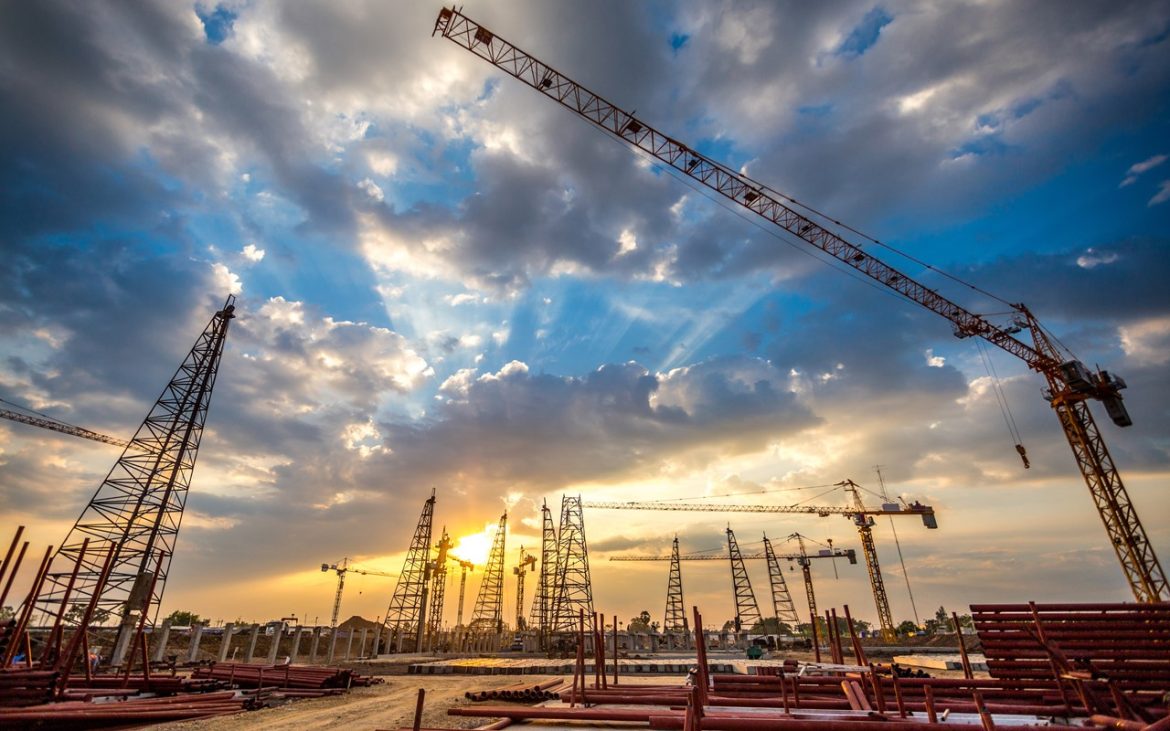 Construction Project Facts That Will Blow Your Mind

There are a lot of projects in the construction industry that came around in surprising ways.

The foundation of all projects is different from one another. Some projects need more where’s other projects reach completion before expected. Following are a few such construction projects that well blow your mind with their story.

There is a construction company in China that has done what was previously impossible. This company claimed to be the fastest construction builders in the industry after finishing a 57-story project in such a short time. Now they are assuming to build the tallest building in the world in the shorter time possible. They have set the aim of three months to build a 220, story building.

Newby McMahon, a building that is to this day known as the smallest skyscraper in the world but is in fact not a skyscraper at all. The building itself measures to about 40 feet, In the year 1919 man by the name of JD McMahon made a design for the building and presented it to investors. The blueprints for the design he only wrote 480” Which the investors took to mean 480 feet tall but instead what he meant was 480 inches. This way he was able to raise £200,000 for the building, and investors didn’t realize they had been duped until it was too late. although they were disappointed at the time if only, they knew that it would go on to become the symbol that it has today perhaps they wouldn’t have been so disappointed.  The building is now a local attraction and on the list of must visit places in Texas.

Burj Khalifa is the biggest building in existence and since it has that status you can be quite sure that it took a huge number of people and heavy equipment in order to build the massive building. Over 12,000 people were working on the construction of this building every single day.

In this day and age Can you imagine trying to build a castle without using modern equipment. Sounds pretty farfetched right? But believe me it’s happening, in France a Group of enthusiasts are attempting to build a castle using only 13 century tools and construction knowledge. The project is set to be complete by 2023, The group even assigned a made-up character and a story possible to stay motivated to work on it as accurately as possible.

Le Palais Idéal or The Castle of Grottoes

A French postman built the castle of grottoes purely out of stoned he picked up over 34 years while delivering mail. The mailman had no architecture degree or experience of stone work but managed to create this landmark. His life’s work was this dream castle that neighbors were mocking him for when was creating it. But later upon seeing the result were entirely in awe of it. It isa great achievement from someone who is an outsider to architecture itself.

All You Need to Know Ballistic PASGT Level IIIA helmet

Construction Trends to Consider Before Building Your Luxury...

Important Inquiries to Make Of Your Top Architects...

A Guide to Acoustic Insulation for Buildings